Maine Maritime Museum in Bath, Maine offers several different tours in season.
We took the Seven Lighthouse Cruise on board MV Merrymeeting.
Most of these lights are now being restored by various groups. 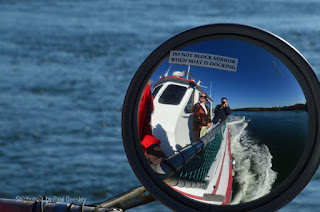 Rear-view mirror to assist with 'parking' the boat. 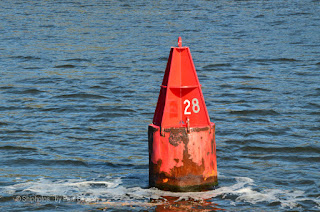 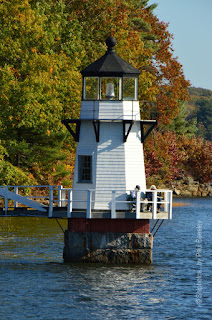 Established on Arrowsic Island near the shipbuilding harbor of Bath.
A wood-frame keeper's house, a shed and a bell tower were erected in 1898, along with an octagonal wooden lighthouse tower. 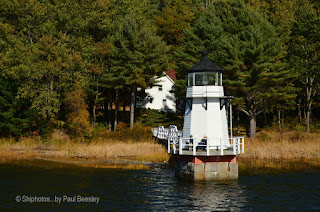 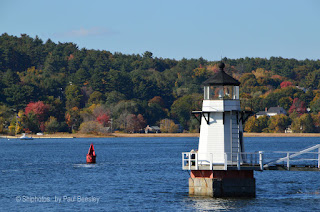 In the mid-1970s the Fresnel lens was removed; it's now at the Maine Lighthouse Museum in Rockland, Maine.  The fog bell was removed in 1980. 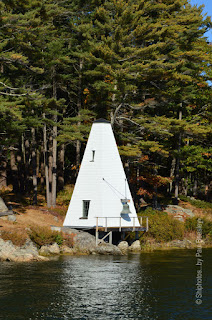 How a Fresnel lens works: 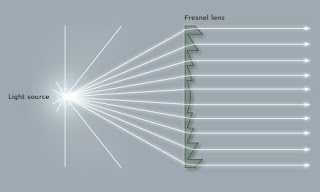 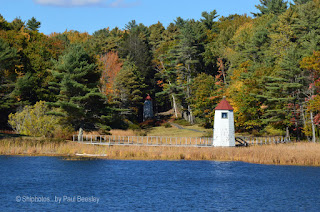 Established on Arrowsic Island in 1898 to mark an extreme double turn in the channel at Fiddler Reach.  Mariners line up the two lights to know they are on course.

The octagonal wooden towers are 705 feet apart.  A two-story keeper's house and shed were also built, with a raised wooden walkway above the marshy ground connecting the keeper's house to the two towers. 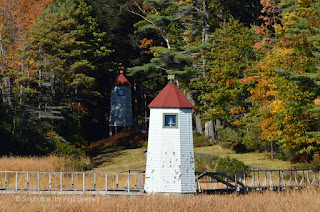 The duration of the quick flash is less than the darkness.
The frequency is at least 60 times per minute.

Modern lighthouse lights
The 250mm designation derives from the diameter of the lens at the focal plane. 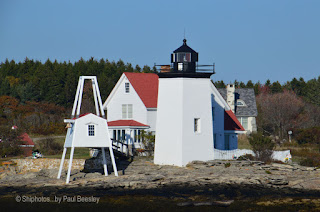 This light marks the east side of the entrance to the Sheepscot River.
The first lighthouse here was a granite keeper's dwelling with the tower on its roof, built in 1829.
The present square brick tower replaced the first lighthouse in 1875.
The light was discontinued in 1933.  It was reactivated in 1951 when electricity came to the house. 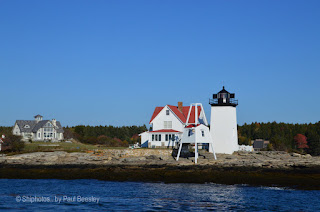 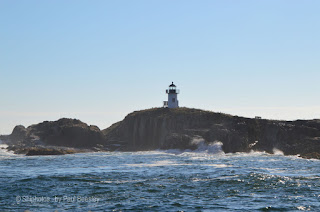 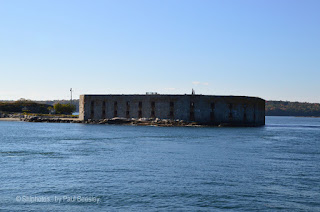 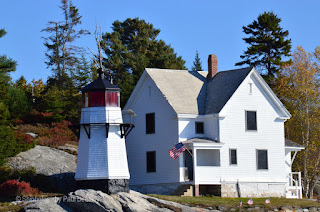 In 1898 a 23 foot octagonal wooden tower was erected on Perkins Island, near the mouth of the Kennebec River.  A six-room keeper's house and small barn were also built.
In 1902 a boathouse and fog bell tower were built, followed in 1906 by a brick oil house. 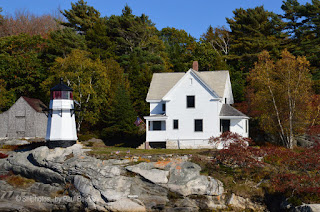 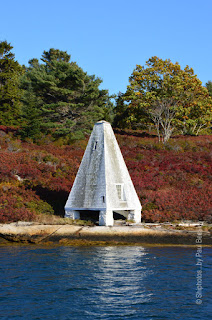 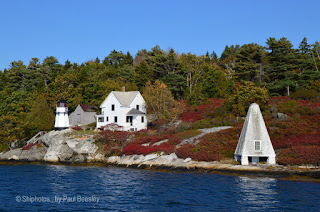 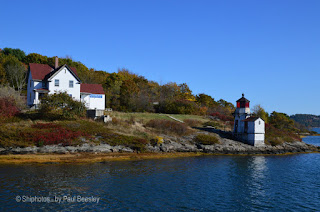 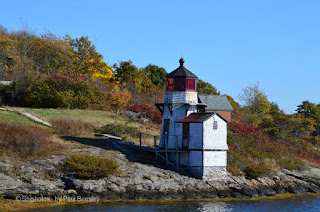 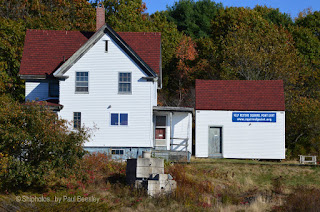 The original fifth-order Fresnel lens can now be seen at the Museum at Portland Head Light. 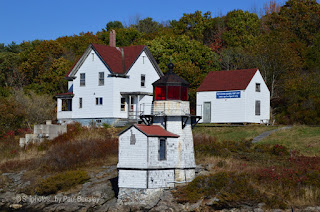 Posted by Shiphotos at 08:20 No comments: 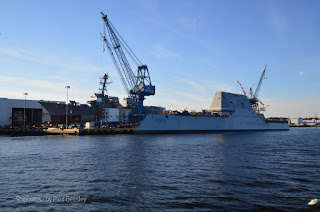 The Zumwalt class destroyer is designed as a multi-mission stealth ship with a focus on land attacks.  They take the place of battleships in filling a congressional mandate for naval fire support.  This class has a low radar cross-section.  It requires a smaller crew than previous destroyers. 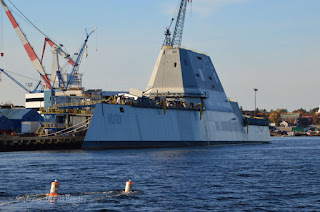 The keel for Michael Monsoor, the second ship in the Zumwalt class, was laid on May 23, 2013. 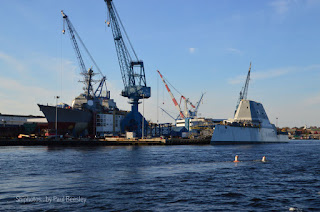 In drydock next to the Monsoor is the Arleigh Burke-class destroyer Rafael Peralta (DDG 115).  The Peralta is one of five of this class built at Bath Iron Works. 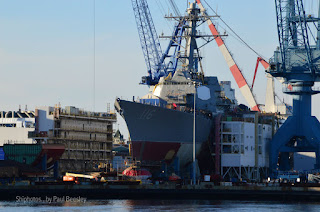 The Arleigh Burke-class destroyer is a multi-mission combatant that offers defense against a wide range of threats, including ballistic missiles. It operates in support of carrier battle groups, surface action groups, amphibious groups and replenishment groups, providing a complete array of anti-submarine (ASW), anti- air (AAW) and anti-surface (SuW) capabilities. 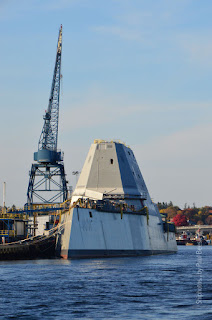 Zumwalt-class has has a wave-piercing tumblehome hull form to help reduce radar cross-section by returning much less energy than a conventional flare hull form.

Originally 36 ships were planned but cost overruns reduced this to three, with each now costing about $7.5 Billion, which includes R&D. 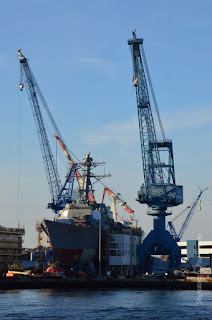